A.I.M. 2 is the sequel to the epic science fiction first-person action RPG developed by SkyRiver Studios. 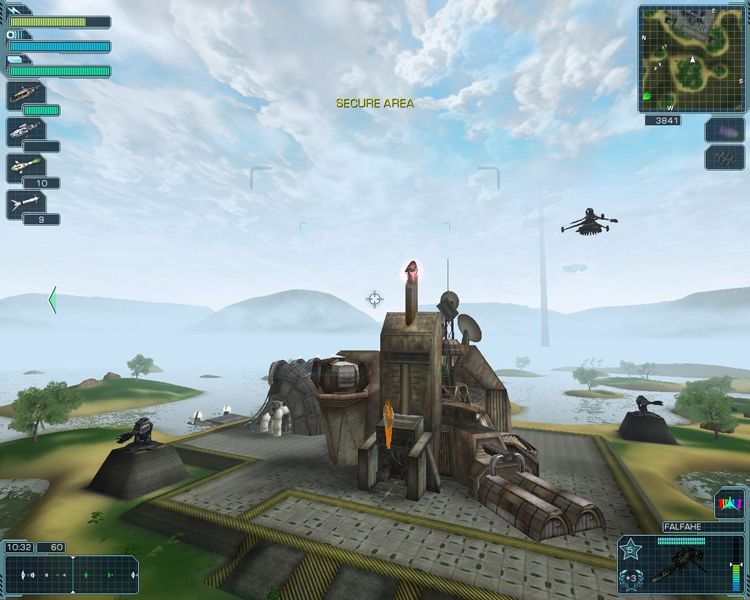 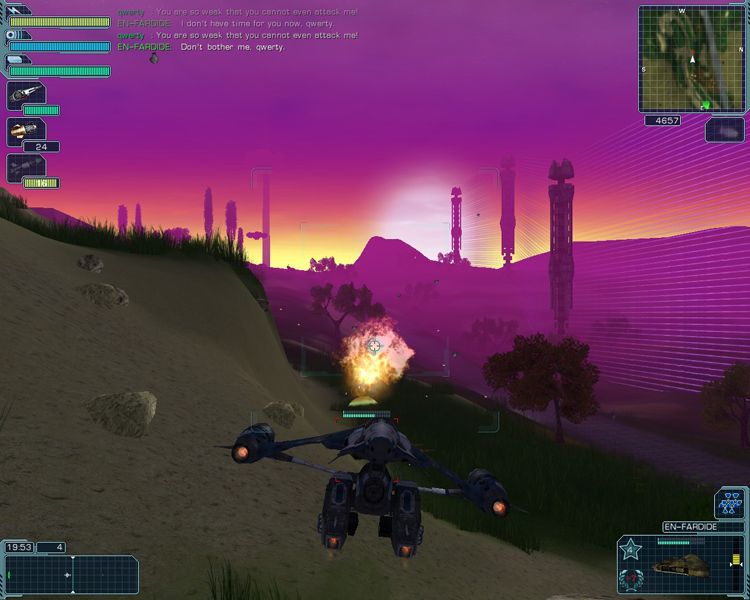 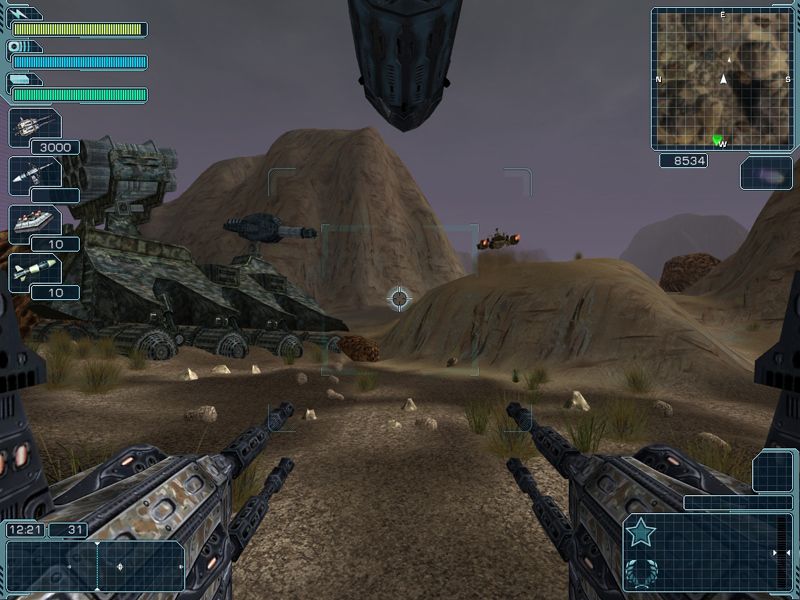 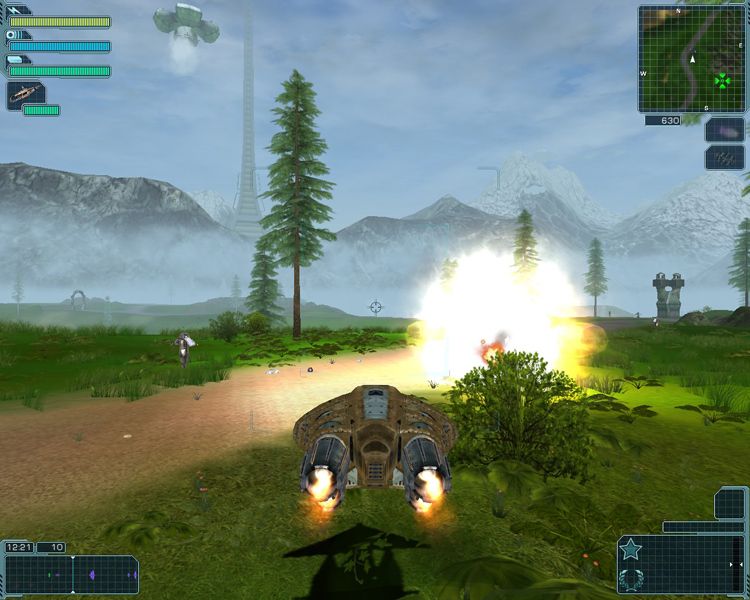 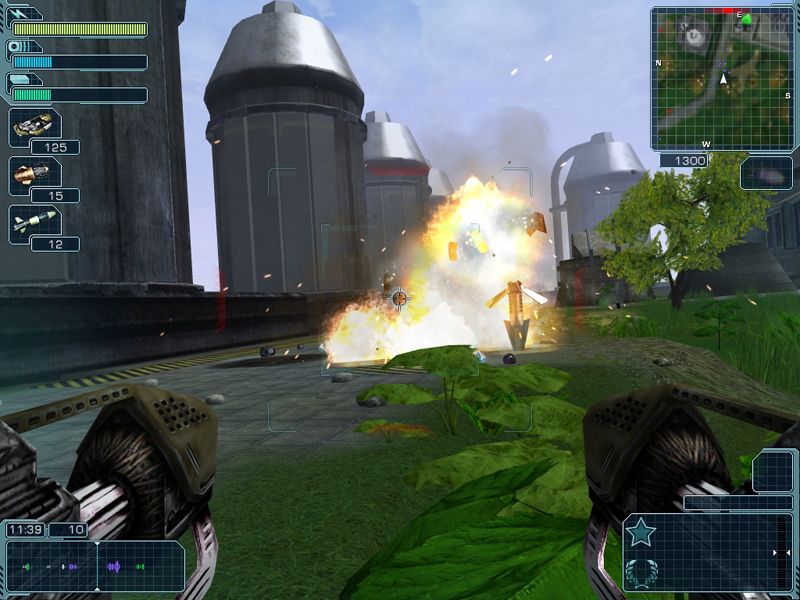 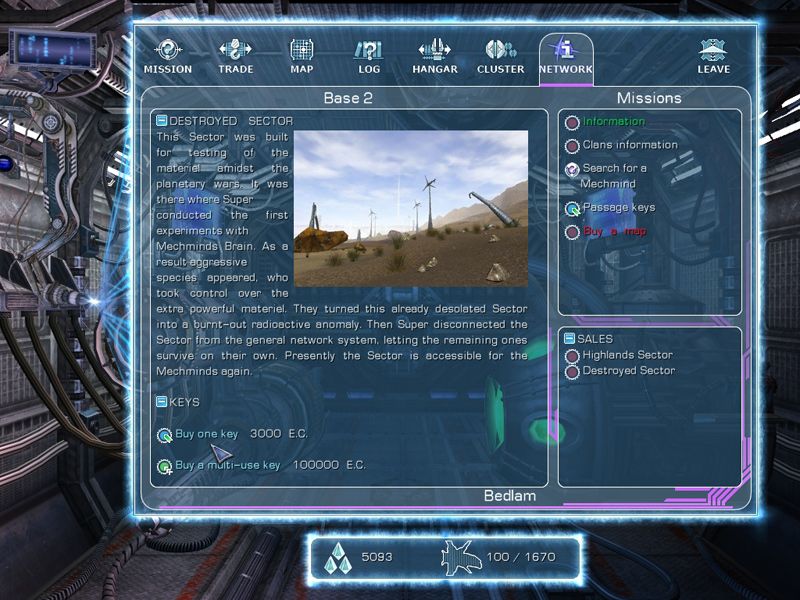 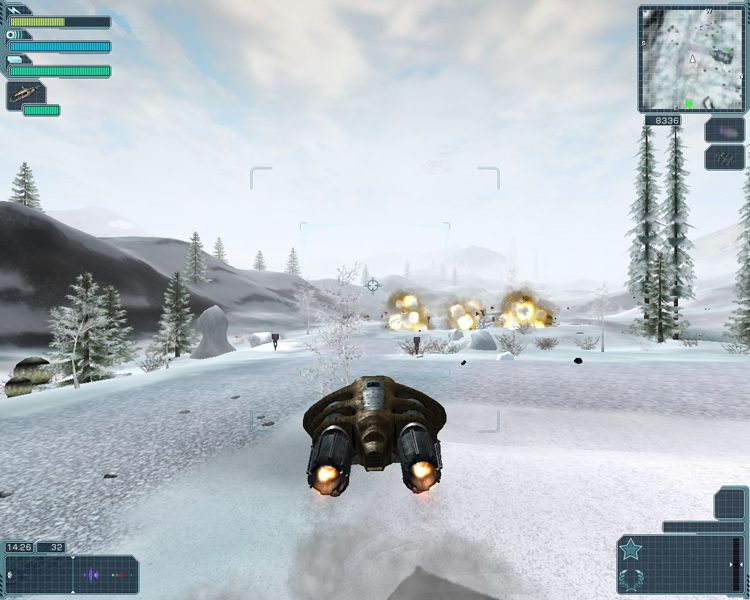 A.I.M. 2 is the sequel to the epic science fiction first-person action RPG developed by SkyRiver Studios. Its compelling story and unique look lift off exactly where the original ended.

Changes in the control system have led to new opportunities for the inhabitants of the Polygon planet. Mechminds, advanced robots, opened new sectors and have started exploring them. With the course of time Mechminds and their culture have altered greatly with some old clans fading away as new ones evolved.

New clans led by Mechminds of the Fifth Generation are powerful and well-organized formations with far-reaching plans. Powerful groups have different interests that often crossed, war broke out again. However this time it is the struggle not for mere control, this is struggle for survival. The clans want to eliminate the weaker ones standing in their way and will stop at nothing to dominate their enemies. To achieve their goals they use not only military means, but economic ones as well. As of now none of the clans has managed to achieve complete victory.

You are a part of the oldest clan called the Reckoners, a dedicated group looking for the firstborn Mechmind of the Fifth Generation. This could be a chance to restore former might for your clan which has lost its power and even be victorious in the war.