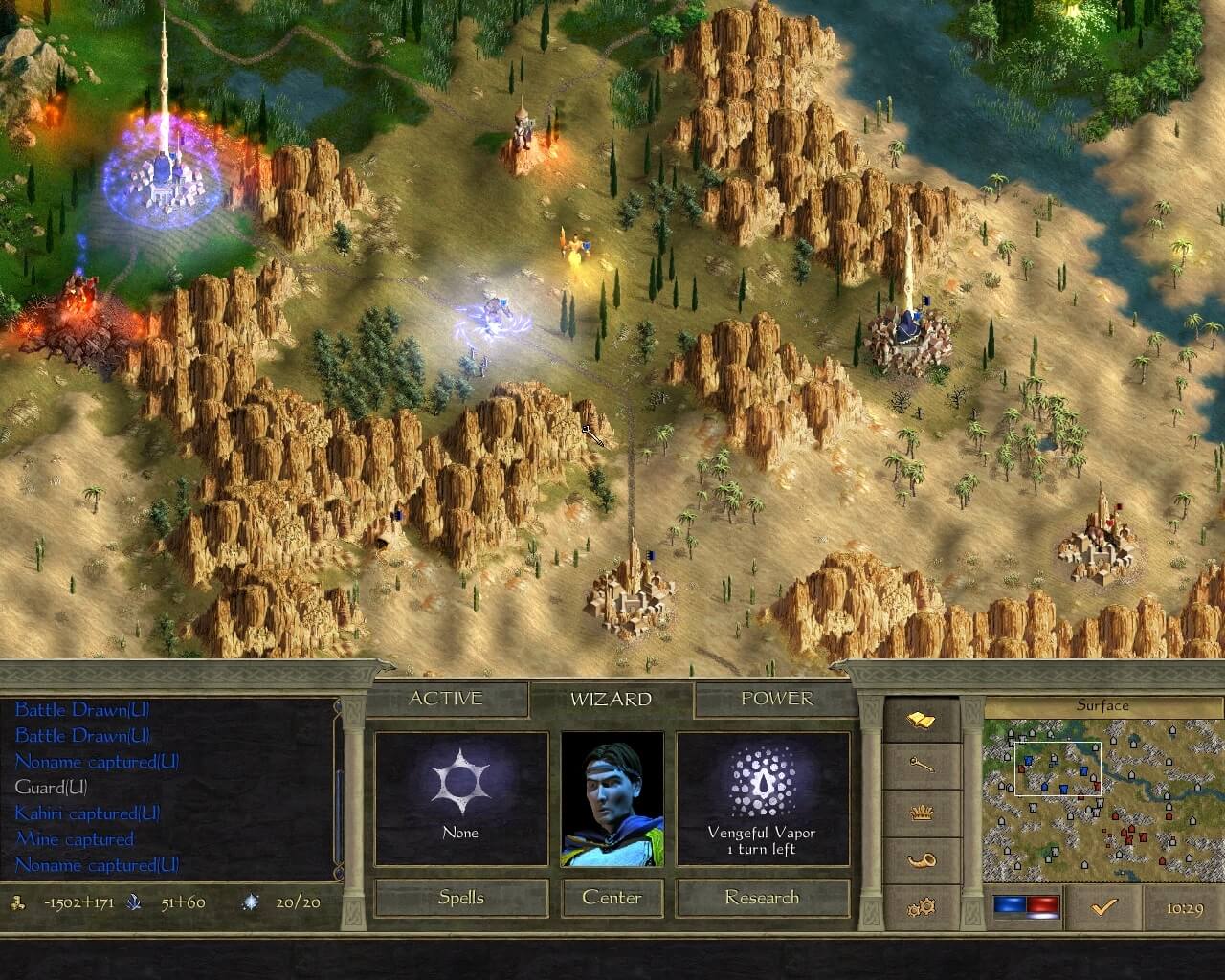 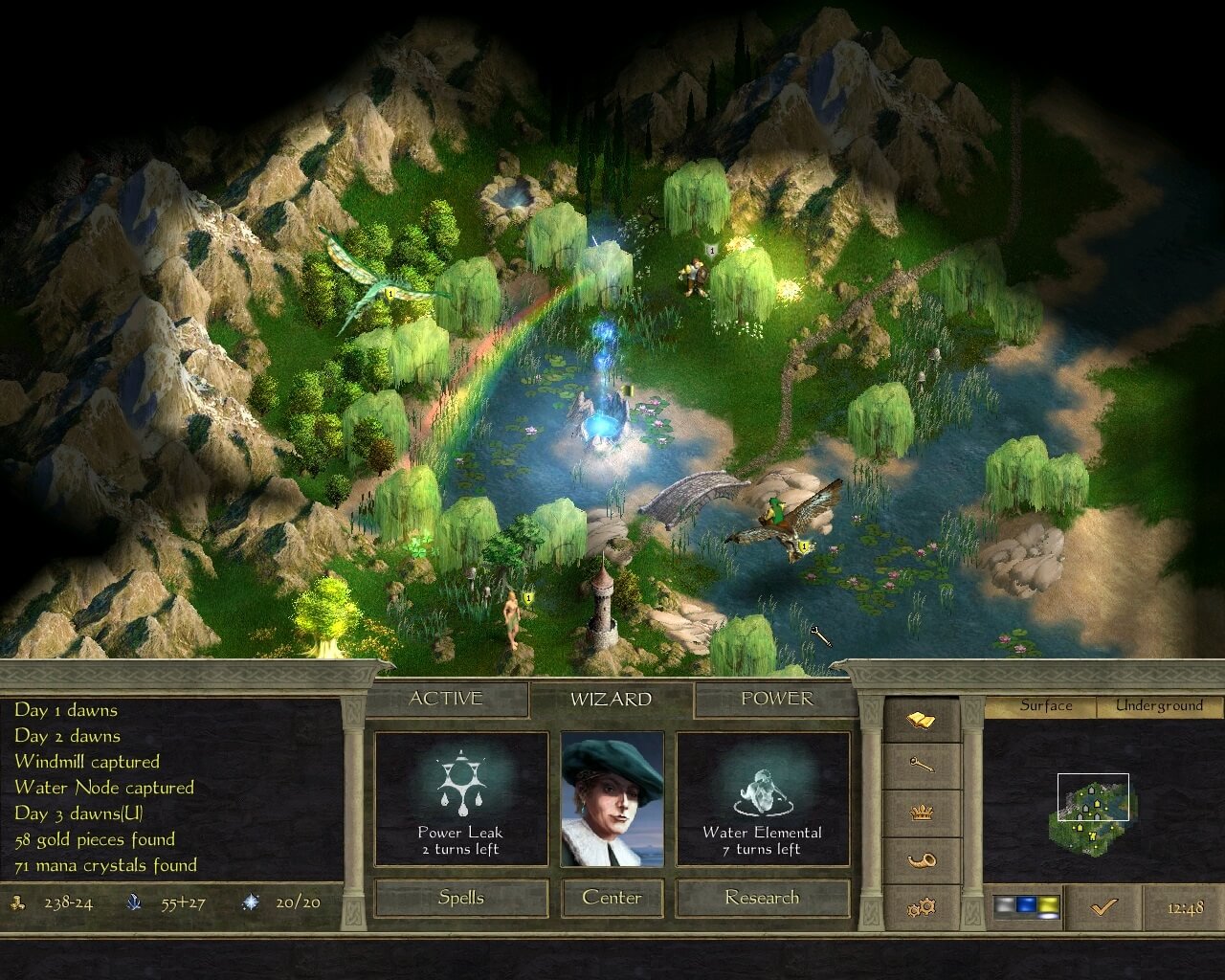 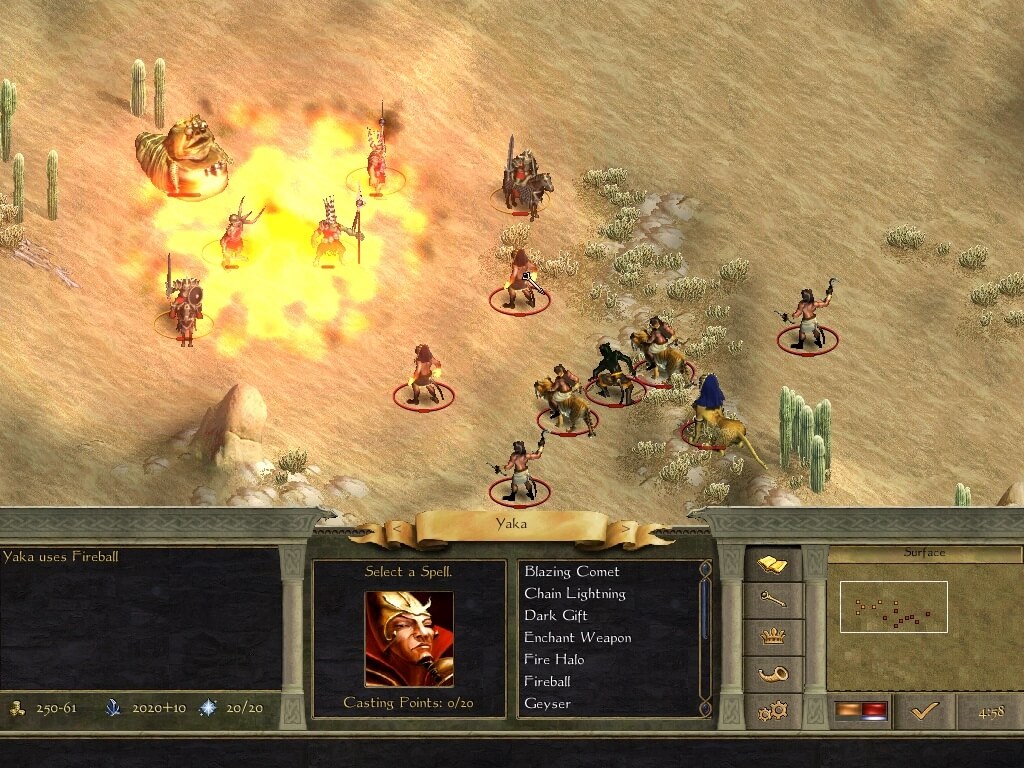 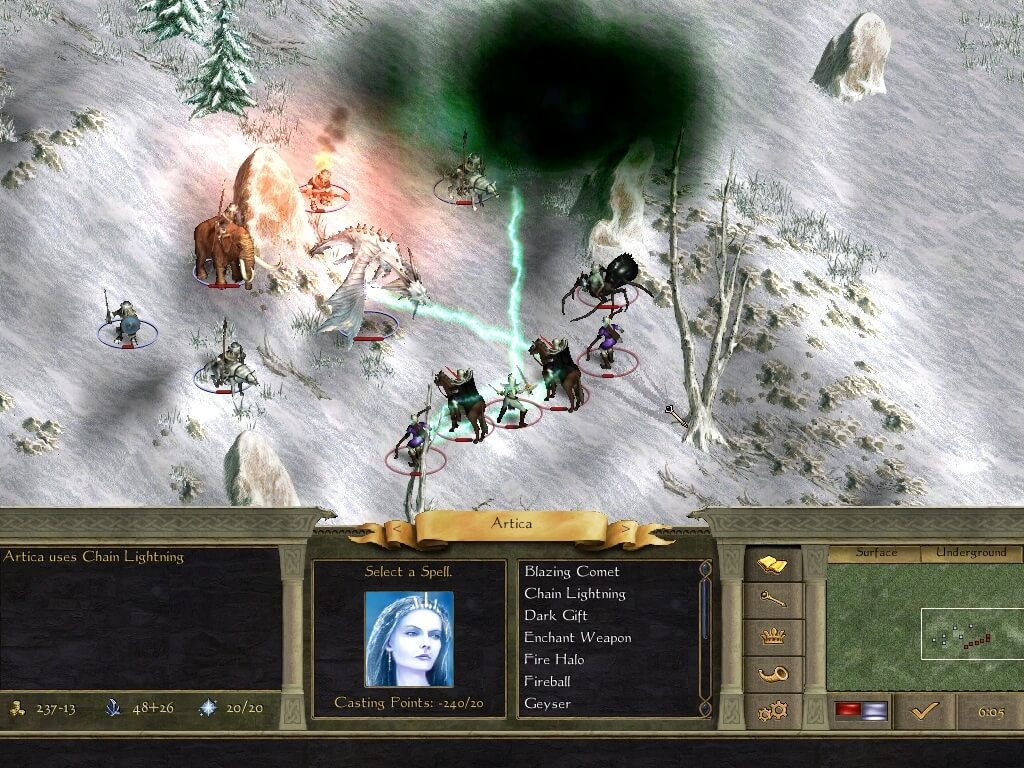 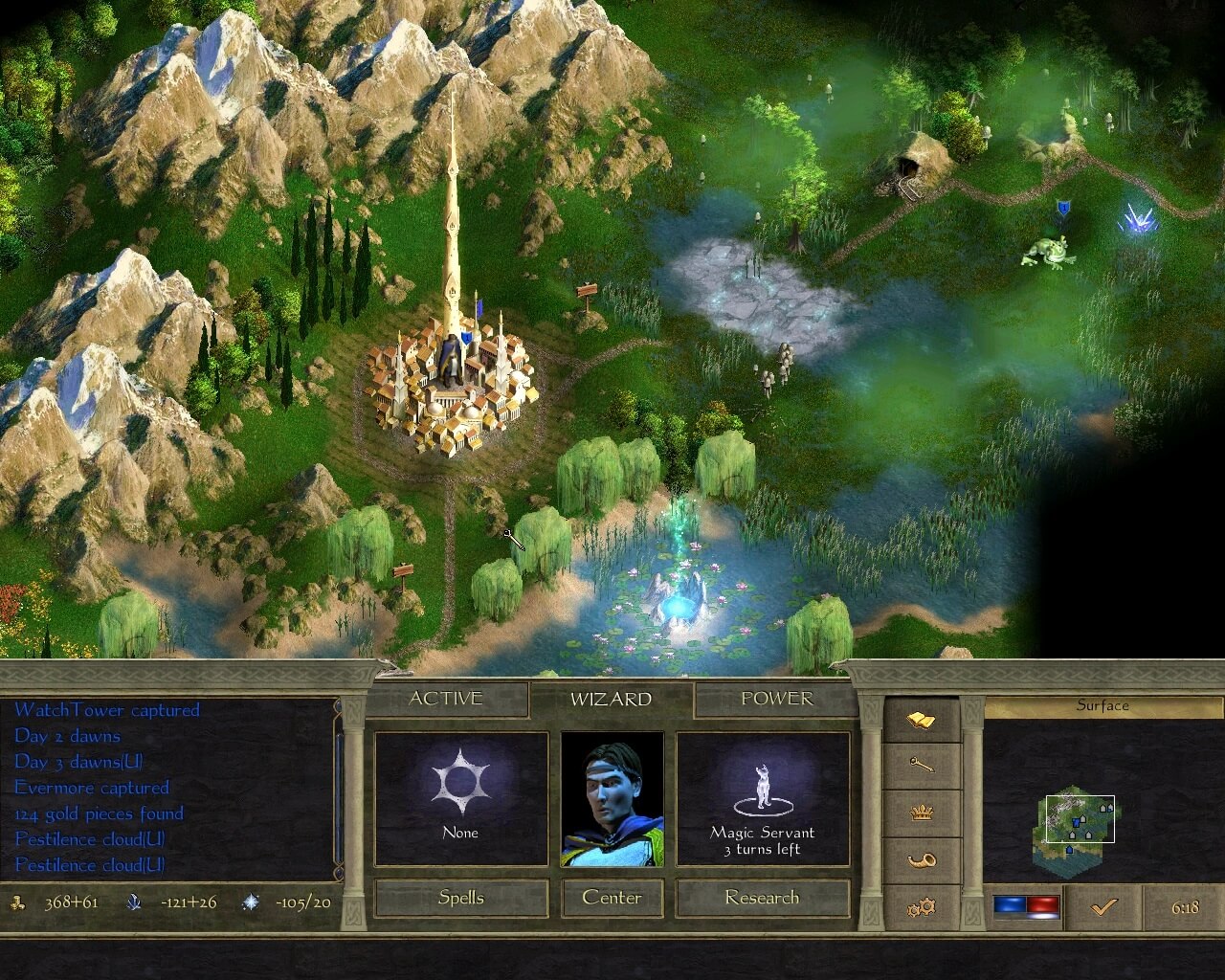 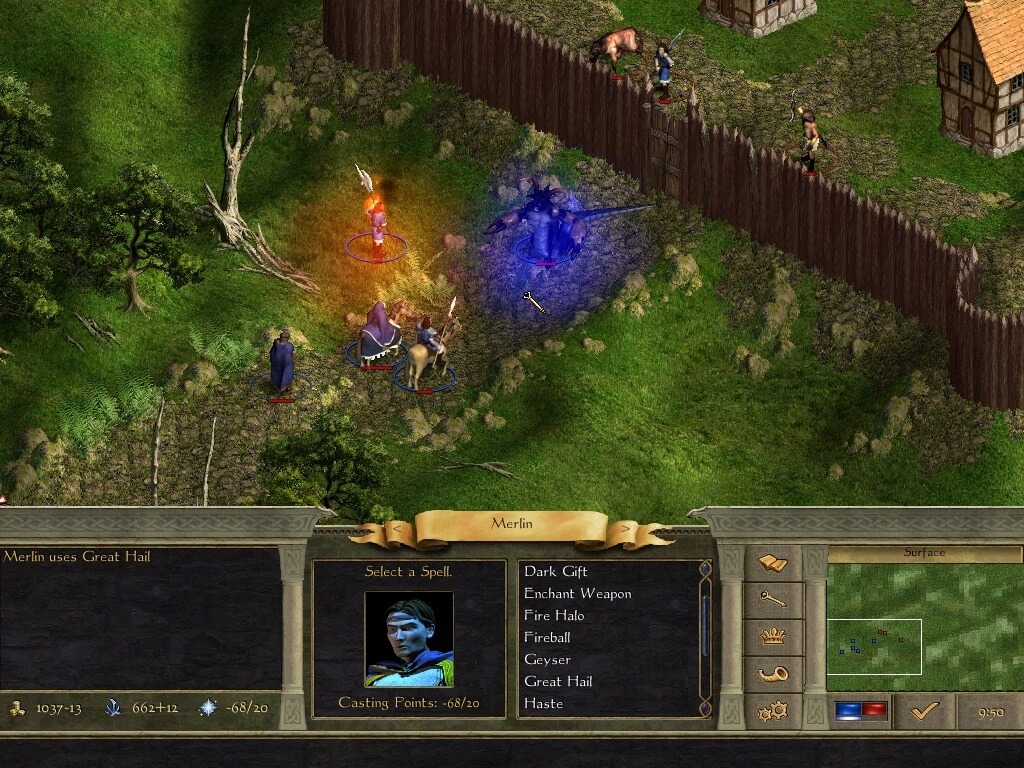 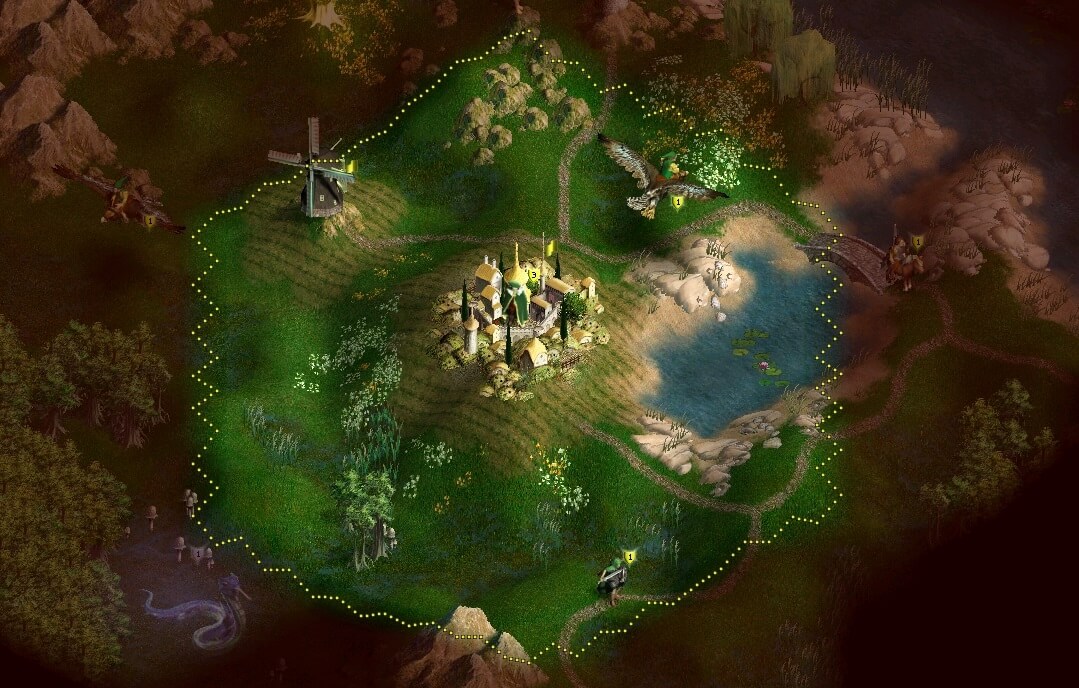 Awakened to join an immortal group of Wizards in the Circle of Evermore, you must restore balance to a world on the brink of collapse.

- Explore a world full of mythical creatures and mysterious lands. Build an impressive force as an all-powerful Wizard through dangerous perils and exhilarating challenges.

- Dictate the fate of the world from within your Wizard's Tower, a transmitter of power used to channel your ground-shaking spells.

- Immerse yourself in a legendary story during a single-player campaign with 20 scenarios full of intrigue, action, and suspense.

- Reign supreme over one of 12 distinct and races such as Elves, Frostlings, Draconians, Dwarves, Halflings, Humans, and even the Undead.

- Conquer your enemies with over 130 unique units such as steam cannons, airships and mammoth riders.

- Specialize in 7 spheres of magic including Air, Fire, Life and Death.

- Enlist the aid of more than 30 loyal champion heroes who possess the unique ability to wield over 100 mighty artifacts.

- Confront rivals in Multiplayer via a LAN or over the Internet for up to 8 players - options include Play by Email, Hot Seat, and the exciting Simultaneous-Turn System allowing all players to move at the same time!

All other trademarks and trade names are properties of their respective owners.